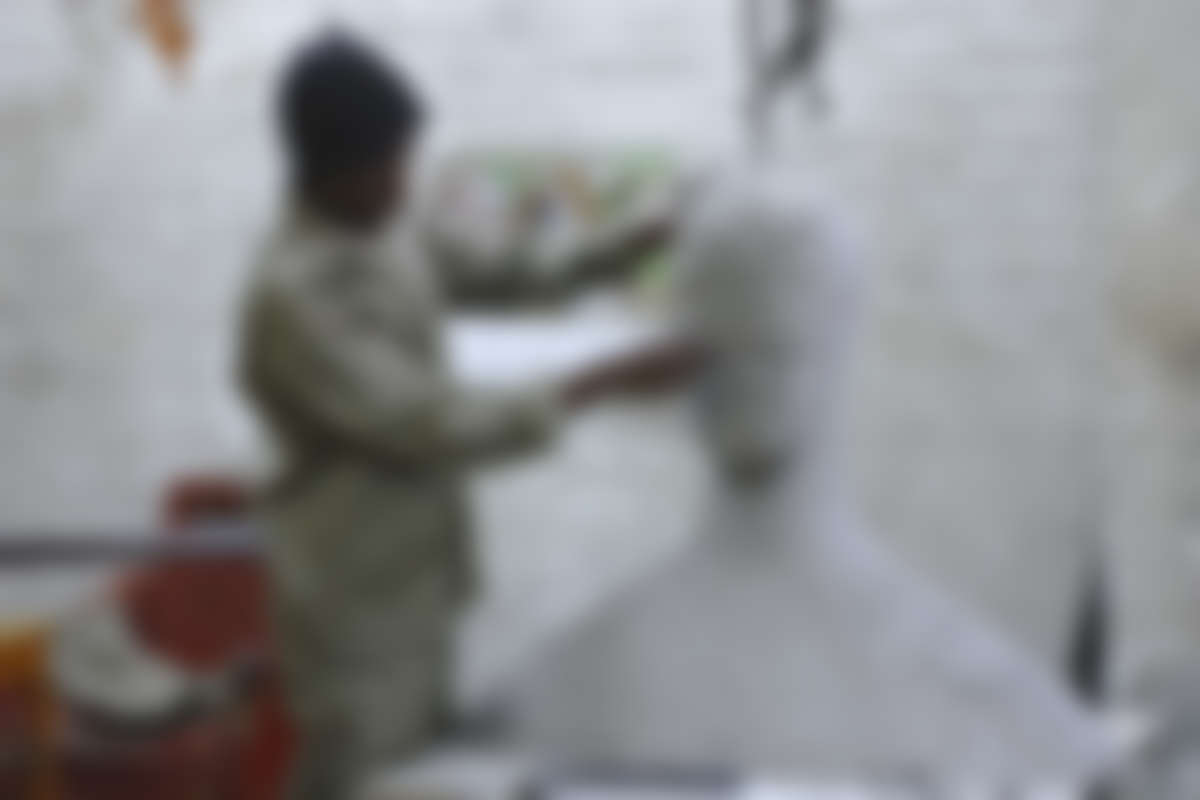 The certified, pre-owned luxury car of museums, the Met Breuer opened March 18 for an eight-year stay in the Whitney’s old Madison Avenue home, while demolition at the Lila Acheson Wallace Wing on Fifth Avenue gets underway to make room for expanded modern and contemporary galleries.